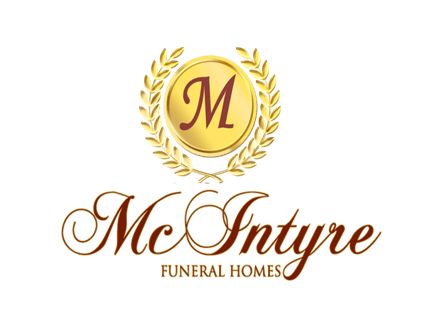 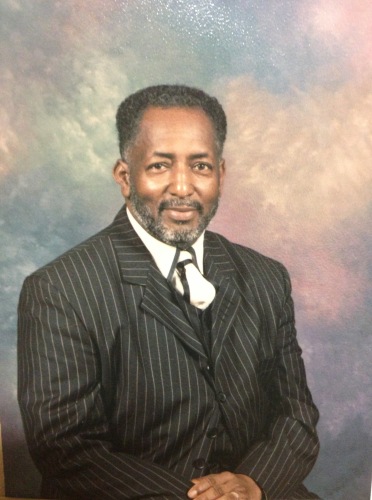 He received his formal education with the Wayne County School System and was a graduate of Southern Wayne High School, Class of 1971.

Apostle McIntyre continued his educational endeavors with Sampson County Cosmetology School where he received his Professional Cosmetologist License and also Fayetteville Technical Community College where he received his Funeral Directors Certification.  He later attended Tabernacle Bible College and Seminary where he was awarded his Doctor of Religious Philosophy Degree.

Apostle McIntyre walked with integrity and allowed the Lord to guide his steps which was obvious in the success of his many endeavors.

7.  Author of the book "Cost of Obedience"

Apostle McIntyre was chosen and ordained as Bishop on November 2, 1996 and commissioned Apostle on October 10, 2004.

Apostle McIntyre was a loving person that had a heart of gold.  There was nothing that he would not do for anyone that came across him.  He could often be found walking around barefooted with one of the biggest smile on his face you could find in Goldsboro. 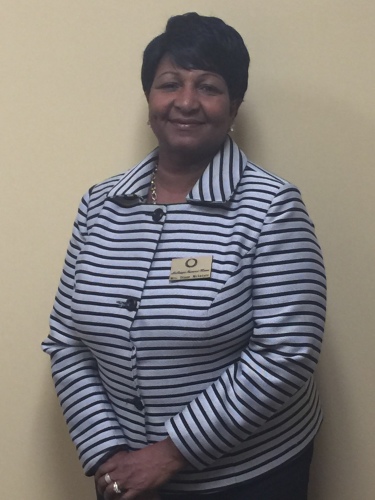 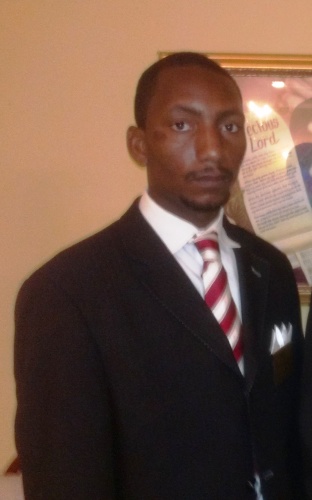 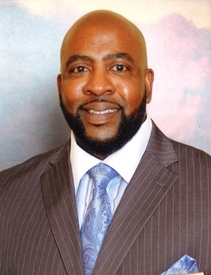 Carlton Jr. has been with McIntyre Funeral Home since October 2001.

Although already licensed when he joined with McIntyre Funeral Home, Carlton contributes his success in the funeral industry to "Life and Spiritual" training he received under Apostle McIntyre.

Carlton learned much about the things of God and how to be a better person under Apostle McIntyre.

He has been a dedicated employee of McIntyre Funeral Home since October 2001.  He began as the Operations Manager and held that position until he returned to the school system in 2007.  At that point he continued his services as the chief mortician and funeral director, which he continues to this day.

"I have never met a man like Apostle McIntyre.  He came into my life and treated me like one of his children.  There were good times and not so good times. However, I knew that Apostle McIntyre was hard on me because he only wanted the best out of me.  I also knew he wanted me to walk in the calling that God had placed on my life.  I will forever be indepted to him for what how he poured into my life and helped shape the man of God that I have become.  I will always love and miss him" 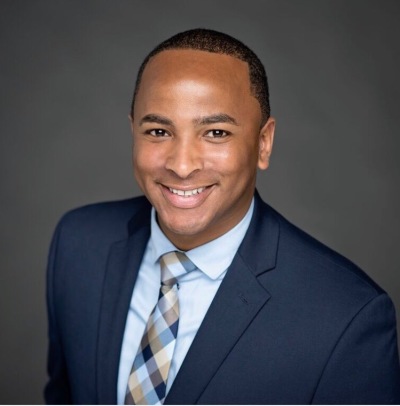 He was raised in the rural farmlands of Franklinton, NC by his grandparents Edward and Louise

Smith. At the age of 12 Corey had an unwavering curiosity in Funeral Service. Over time his

curiosity turned into a passion. After graduating from Franklinton High School, in June of 2007,

Funeral Service License, on October 10, 2016, by the North Carolina State Board of Funeral

Service. Corey is a member of the National Funeral Directors and Morticians Association and a

National Guard. As a Funeral Service Licensee, he is ever committed to his craft and looks

forward to sharing his gift with others.

point. We must be mindful and vigilant of the emotions and burdens from death that our families

are dealing with. Grief is truly a heartfelt process. Although we do not consider ourselves to be

grief counselors, as funeral service professionals we aim to make the process of death less